Once upon a time, there were two very different candidates. . . 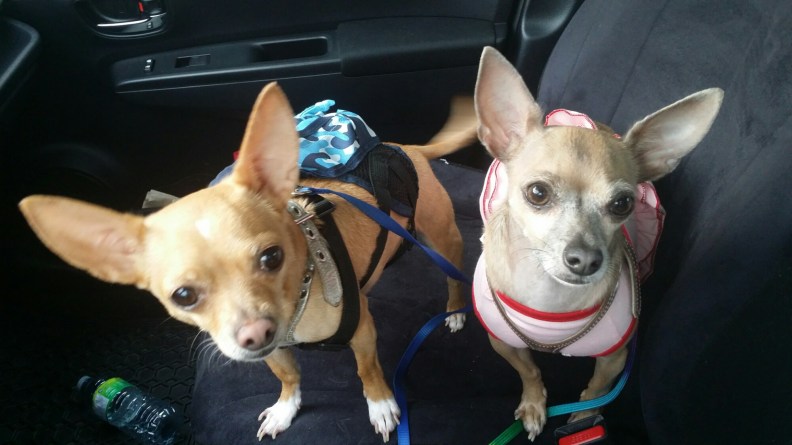 They were dueling it out with words and influence for the coveted job of President of the United States and in effect,  the (free-ish)  world.

Who was very smart,  determined and independent. . .

But some people didn’t see it that way. They saw some of her doings as dishonest and didn’t trust her or downright hated her.

As for the other guy,  the orange guy,  who was a shade of oomph loompa was a business man.  One who claimed to be successful but had gone bankrupt numerous times and had admitted to not paid taxes for decades and gloated about it

He has openly stated he does not like many different demographics and makes inappropriate remarks and based his campaign on ludicrous things like “building a wall and making Mexico pay for it”.

He’s been caught saying inappropriate things on tape about his style of approaching women and openly being a womanizer and has been accused assaulting women. His response is to call his accusers to ugly.

His defensive and offensive strategies often are going in tirades but never answering questions about his platform.

…to the point where his twitter privileges have to be revoked by his staffers.

But Americans spoke…and now for the next 4 years Orange is the New Black.

I tried to look for the silver lining and that is that you can dare to dream, you can be determined and you CAN become President of the United States or anything you want without having to really be qualified or having experience.  So that my friends, is the elusive silver lining, what a time to be alive.